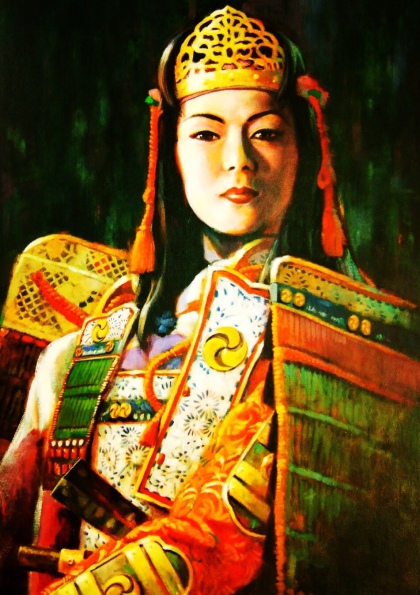 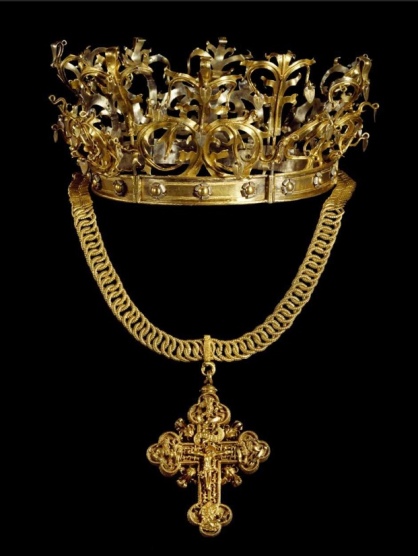 Tomoe Gozen was a late twelfth century samurai female warrior, known for her bravery. Tomoe was a warrior worth a thousand men. Tomoe stands out because she is one of Japan’s extraordinarily rare woman warriors who engaged in offensive battle known as onna bugeisha. Her weapons of choice were the bow and arrow and long sword. In this traditionally male dominated profession, these women were renowned not only as fearless fighters, but also very cunning strategists and inspirational leaders. They were certainly equal to if not better than, their male counterparts.