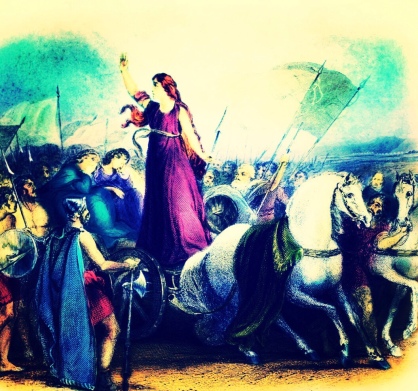 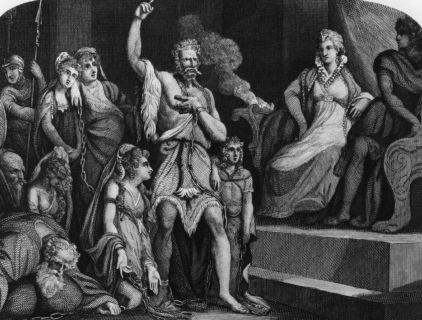 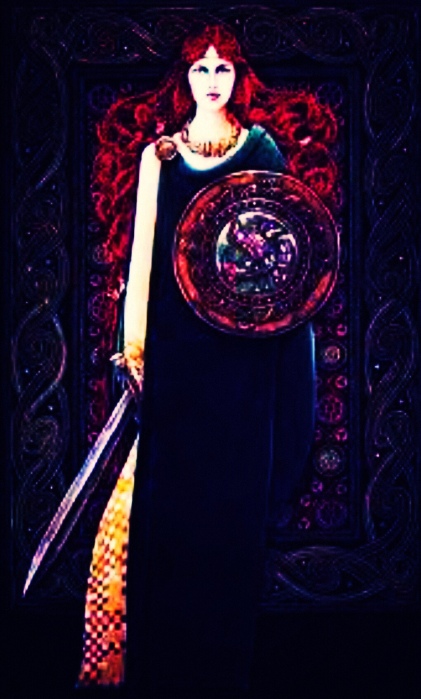 Queen Cartimandua’s rule over the Brigantes may have already been established when the Roman Emperor Claudius began an organized conquest of Britain in 43 AD. This first century Queen ruled the Brigantes, who were a Celtic tribe, and who also controlled the largest section of Northern England.

Queen Cartimandua is first mentioned by Tacitus who also says she had an “illustrious birth”. She probably inherited her power as it appears and she may have ruled by right rather than marriage. She also may have been one of the eleven “kings” who Claudius’s triumphal arch says surrendered without a fight.

Queen Cartimandua and her husband, Venutius are described as loyal to Rome and defended by Rome. In 51, the leader of British resistance, Caratacus, sought sanctuary with her after being defeated by Ostorius Scapula in Wales, but was headed over by Cartimandua to the Romans in chains.

Having given Clausius his greatest exhibit of his triumph, Cartimandua was rewarded with great wealth. Later divorcing Venutius, she replaced him with his armour- bearer, Vellocotis. Venutius made war against her protectors, he built alliances outside of the Brigantes.Having been attacked twice, Queen Cartimandua signed a peace treaty with the invading Romans. 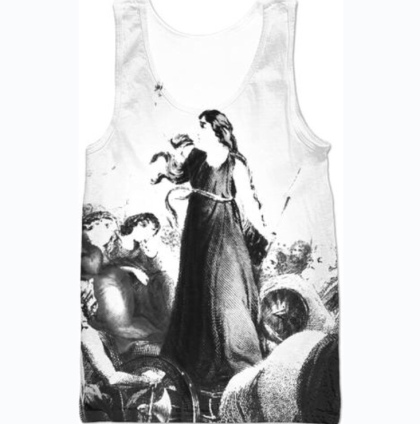