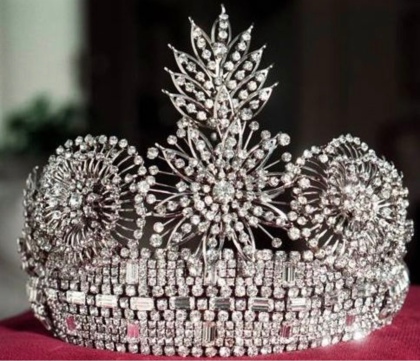 Queen Amanirenas was a fierce warrior queen. She reigned from 40 BCE to 10 BCE. She was known for her leading role in Kushite armies against the Romans in war. Women often ruled in the kingdom of Kush, unlike many civilizations. Women played an important role in society in general. One of the factors in why women were held in such high esteem may have been because many kushites were followers of the goddess Isis (60 BCE to 10 BCE). These were brave warrior queens, which was very different from the mostly ceremonial role taken by queens in most other nations.

The one-eyed kandake (queen) led her kingdom into battle and defended the boundaries of her people’s land, against the Romans and gained respect as a kushite leader. Amanirenas led an army of 30,000 men and fought Rome fiercely from the Egyptian city of Aswan. Amanirenas and her son, Akinadad took the cities of Syrene, Elephantina and Philae, which drove the Jews from Elaphantine island. All while removing Roman statues from their sites as tokens of their victories including several statues of Emperor Augustus. They returned to kush with prisoners and loot. A bronze likeness of Augustus was buried beneath the entrance way to her palace ensuring that she and all who came and went could walk upon the head of her enemy.